Polymer modifiers are also known as functionalized polymers, coupling agents, compatibilizers or impact modifiers. They are polymeric materials, which have a functional unit grafted onto the backbone of the polymer. This allows fillers such as talc, calcium carbonate, nanoclays and glass to be chemically bonded to the polymer. It also enables dissimilar polymers, such as polypropylene and polyamides, to become compatible with each other.

Exxelor™, a range of chemically modified polyolefin-based resins from The Compound Company are used to enhance the performance of a variety of engineered thermoplastics and other technical polymers, acting as a compatibilizer or coupling agent between multiple polymers and fillers. They are based on functionalized elastomeric and polyolefinic polymers and are produced through reactive extrusion.

Polyolefin plastomers and elastomers, Queo™ from Borealis, that are used solely or in combination with polyolefins, show significant benefits such as: reduced crystallinity, improved flexibility and low temperature impact, decreased density and lower melting point. Plastomers are suitable for a wide variety of applications such as flexible and rigid high performance packaging, soft flexible moldings and specialty compounds for a vast number of end uses such as wires, cables and automotive acoustic insulation. Elastomers are the material of choice for interior and exterior car parts, adhesives, cable compounds, grafted polymers and highly resilient surfaces.

Estane® TPU and Pearlthane™ TPU from Lubrizol are innovative polymer solutions for compounding applications. They can enhance the properties of a wide range of plastics and elastomers (such as PVC, ABS, EPDM, EVA, POM, SEBS, TPV, super TPV or silicone) to improve low temperature flexibility, conductivity. Estane® TPU and Pearlthane™ TPU are chemical and abrasion resistance. 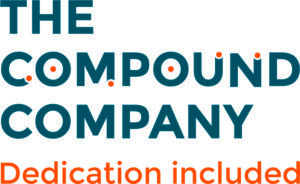 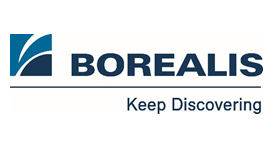 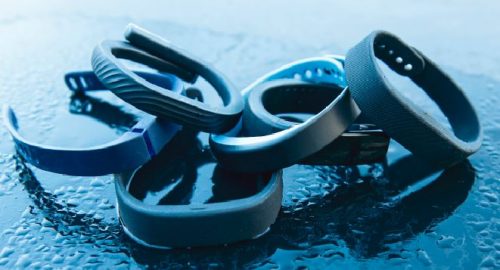 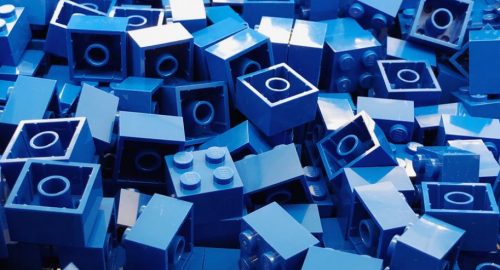 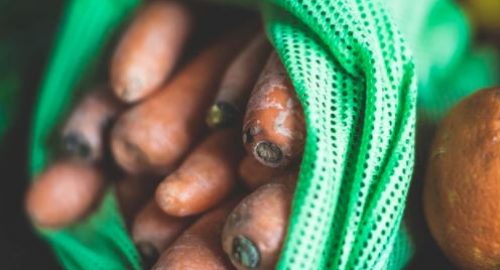 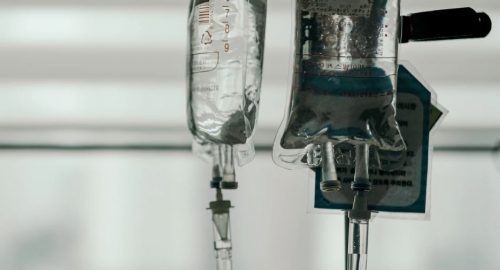 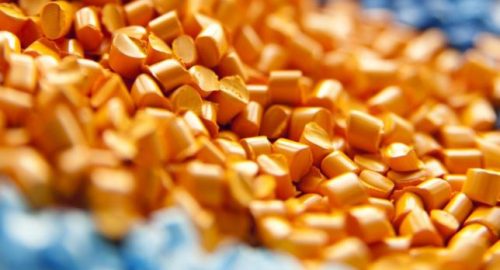 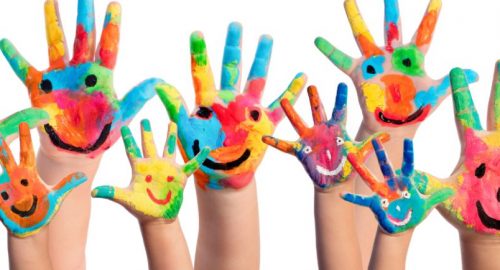 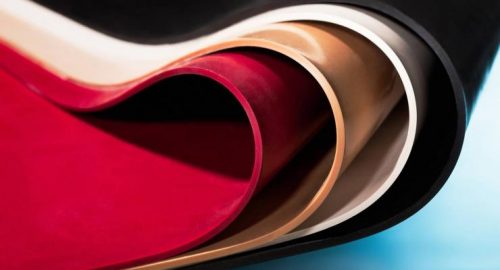 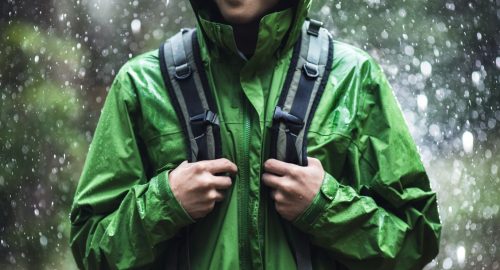 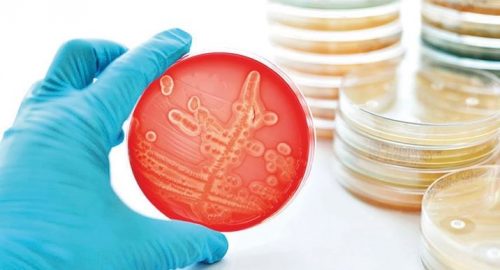 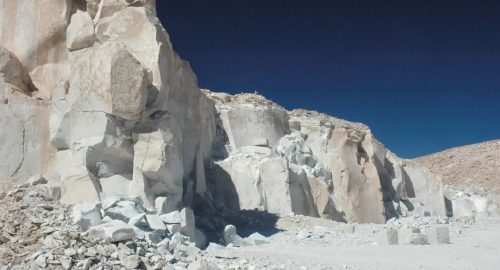 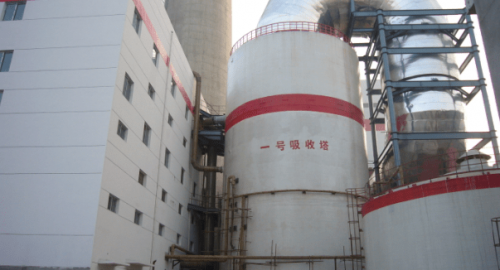 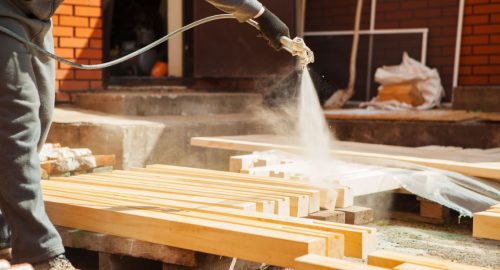 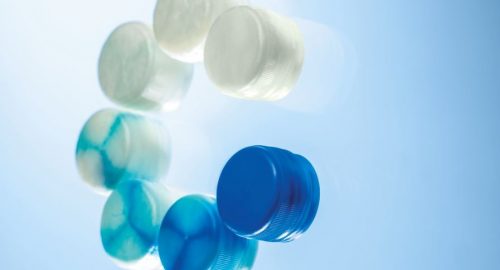 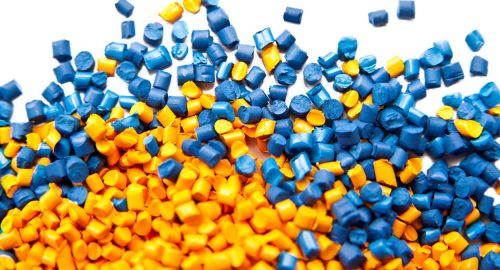